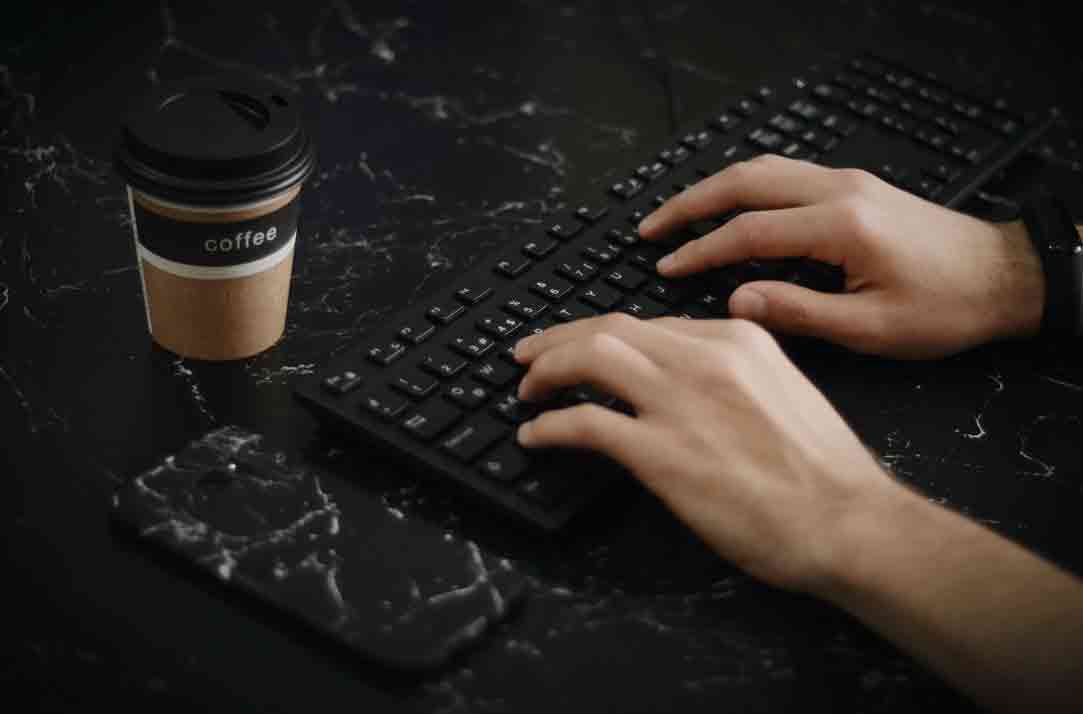 Good fan fiction is hard to develop. It takes a profound understanding of the source material and characters within. However, it’s an excellent way to learn how to write fiction before you begin to come up with ideas of your own. Here are some ways to respect your chosen world.

Before you begin writing fan fiction, you must understand some key writing principles for setting up an engaging story. In literature, there are well-established rules for this. Of course, some writers explode these rules. But unless you are a seasoned writer, you cannot have passive main characters or unresolved heroes. Instead, you must use a literary device to build tension and deliver on your promise, such as the well-established “Chekhov’s Gun” plot technique.

Fans love nothing more than finding Easter Eggs in literature and movies concerning their favorite fictional universes. Easter Eggs are slight references to events, places, and characters. For example, a plot where Batman infiltrates Blackgate prison could use an inmate with the number 050139, the date of the first published Batman comic book. Only the most knowledgeable fans will recognize this, will get a kick out of it and will appreciate the reference.

Fanfiction is always based on something that already exists. So you are making a story that adds to or changes one that already exists. There are a lot of different ways to tell a story, and the universe you choose to set your story in will have the biggest effect on it. As a lucky fan, you have Star Wars, DC and Marvel Comics, and video games like The Elder Scrolls to choose from. You can, of course, stick to certain characters or make something new.

Don’t Deviate from What is Established

Characters, places, and events are established in fiction. And they have to be unchanged. For example, when working on Gotham Knights, WB Montreal artists were told that characters such as Batgirl had to be recognizable in shadow. You can apply this concept in multiple ways:

Although you are writing something original, you are inserting your work into the work of others. And in some cases, this work has been developed over decades. For example, you can’t just go changing 50 years’ worth of established lore in a Star Trek story. Fans will not appreciate it.

One of the rules about fan fiction is not changing character archetypes. For example, Harry Potter’s Hermione is always the voice of reason with logical and well-planned conclusions. And, therefore, she must be written that way. Yet, you can get away with creating something unique attributed to lesser-known characters with a vague history that isn’t explored. Almost all universes have characters like these, making them rich pickings for inclusion in your stories.

Scrutiny will help you get better, but too many people can’t handle it. Yes, you can be mad if it’s a flame. But if it’s real criticism, consider it a compliment that the individual took time out of their busy day to try to help you. Everyone has more respect for a beginner who knows they can get better than for an individual who believes they’re perfect and won’t try to get better. No matter how good your stories are, there will always be trolls and mean people who hate you.

Read Work from Other Writers

It’s helpful to see what other writers have done with the universe you like. On a site like Fanfiction.net, you can read some fanfiction that is based on the same source material as yours. People have written stories that you can read. Try to understand how people use and change the source. But remember that most people who write fan fiction are not paid to do it. They just love their worlds so much to write about them. So try not to judge them like professional writers.

You can learn to write good fan fiction by truly understanding what it is you’re working from. Some of the best ways to create engaging works of art include learning key writing principles, sticking to well-established lore, and reading the works of other fanfic writers for inspiration.

Career atFactors Determining the Success of Your ...

How to Boost Your Personal Brand as ...