What the New Overtime Policy Means for Your Wallet

President Obama recently announced new rules to expand overtime pay for many middle-class workers. In his May 16 announcement, the President said:

“We’re strengthening our overtime pay rules to make sure millions of Americans’ hard work is rewarded. If you work more than 40 hours a week, you should get paid for it or get extra time off to spend with your family and loved ones. It’s one of most important steps we’re taking to help grow middle-class wages. And put $12 billion more dollars in the pockets of hardworking Americans over the next 10 years.”

While you personally won’t be getting a check for the full $12 billion on the table, you might be eligible for a hefty wage increase.  If you’ve been working overtime in your job as a matter of course for the past several years it could be good news. Here are some basics about the new policy, plus ways that you can make sure you’re using it to your best advantage in the workplace. 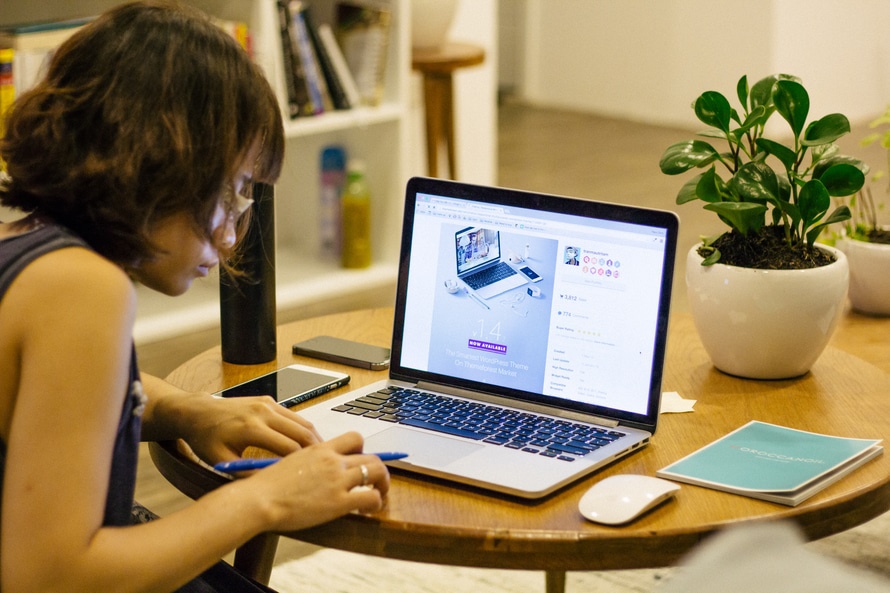 What Are the New Overtime Rules?

Up until last month, the rules about overtime pay stated that it was only mandatory for workers earning less than $23,600 per year. That amount is just a smidge over minimum wage, and it clearly hasn’t kept pace with inflation and the rising cost of living. The new cutoff is $47,476.   Plus, that number is set to be increased every three years.  That will help to  ensure that workers are compensated fairly for their extra work and that their wages keep pace with their needs.

According to the Department of Labor, the new rules will go into effect on December 1, 2016. Those new rules include the following options for employers:

In some cases, managers and executives are exempt from overtime pay, though there is a specific list of criteria that must be followed.  It’s no longer sufficient simply to call an employee a “manager” to avoid compensating them for extra hours worked. 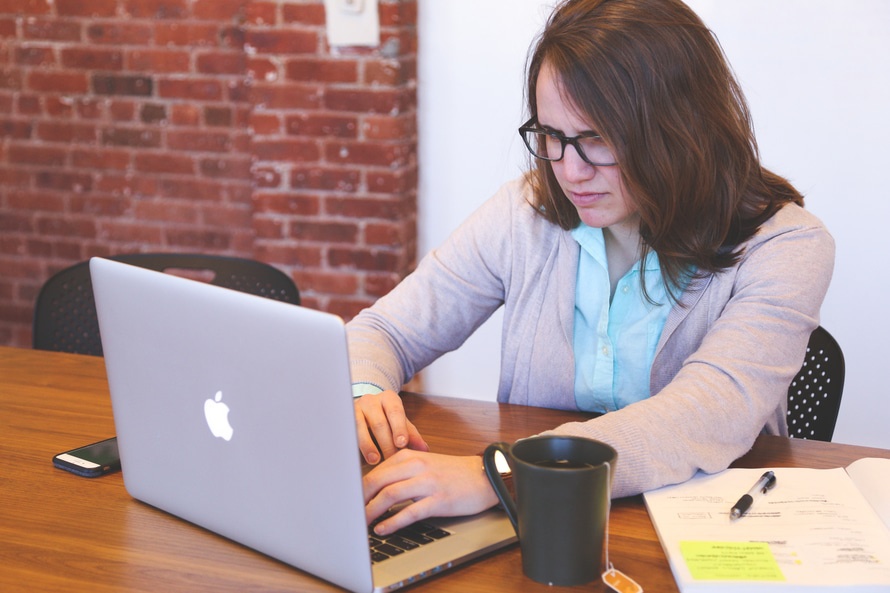 Who Stands to Benefit?

About 4.2 million workers stand to benefit from the new overtime rules. In particular, low-level managers without any real executive decision-making power could earn more for their extra labor, since employers can no longer expect them to work long hours for a low salary. The Washington Post also reports that women, minorities and young workers will reap the biggest benefits from the new overtime rule, as they are more likely to be in the lower-paying jobs targeted by the executive action.

The bottom line: If you earn less than $913 per week, you’ll be affected by the new overtime policy in some way. 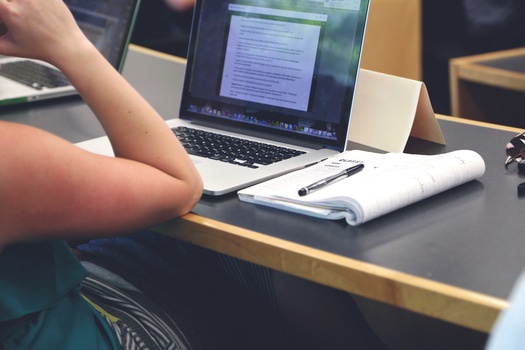 If you’re one of the millions of workers affected by this new rule, a few things could happen. It’s possible that your employer will maintain your current hours and pay you time-and-a-half for all of your overtime work beyond 40 hours per week — though this may now require you to clock in or otherwise log your hours on the job. To better keep track of employee hours, your employer could change your salaried position to one with hourly pay instead.

If your current salary is close to the new, higher cutoff, your employer might decide to give you a raise to push you over the threshold and avoid paying you overtime. This decision will likely depend on just how many hours over 40 you’re currently putting in each week, and will force your employer to re-evaluate your salary every three years as the threshold rises.

Your employer might also choose to limit your hours to avoid paying you overtime. If this decreases your pay, the bright side is that you have more time to call your own, either to spend with your family or to find additional work to make up the difference. 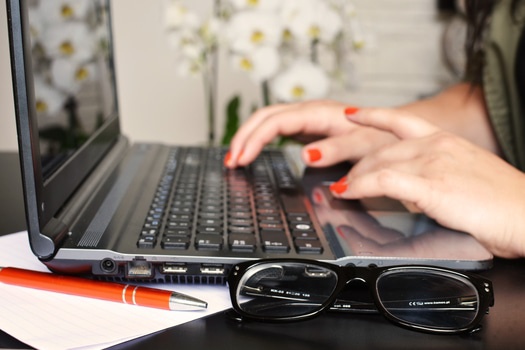 Though your employer has several ways to deal with the new rules, you also have protections under them. Understanding the new rules will help you take proactive steps to negotiate a solution that will be beneficial to you.

For example, if your employer wants to shift you from a salary to an hourly wage, be sure to crunch the numbers to make sure you’re not taking a major pay cut. If you are, see if you can be guaranteed a certain number of overtime hours to make up for it.

If you’re close to the salary cutoff, consider asking for a raise that puts you above the limit if your current overtime expectations aren’t that onerous. If you explain the benefits to your employer, you might walk away with a good raise this year.

Keep careful track of your hours. You can easily jot down your time on a note-taking or calendar app in your phone, or just use an old-fashioned pen and paper to write down your hours each day. Check to make sure you’re being compensated for every hour worked beyond the 40 hours as the rule goes into effect — you don’t want to be inadvertently cheated by your employer’s faulty recordkeeping.

There’s a lot to absorb with the new overtime rules, but many middle class workers should find themselves with better pay or more free time, both of which are incredibly valuable and long overdue.

Protect Your Present and Future – Freeze ...