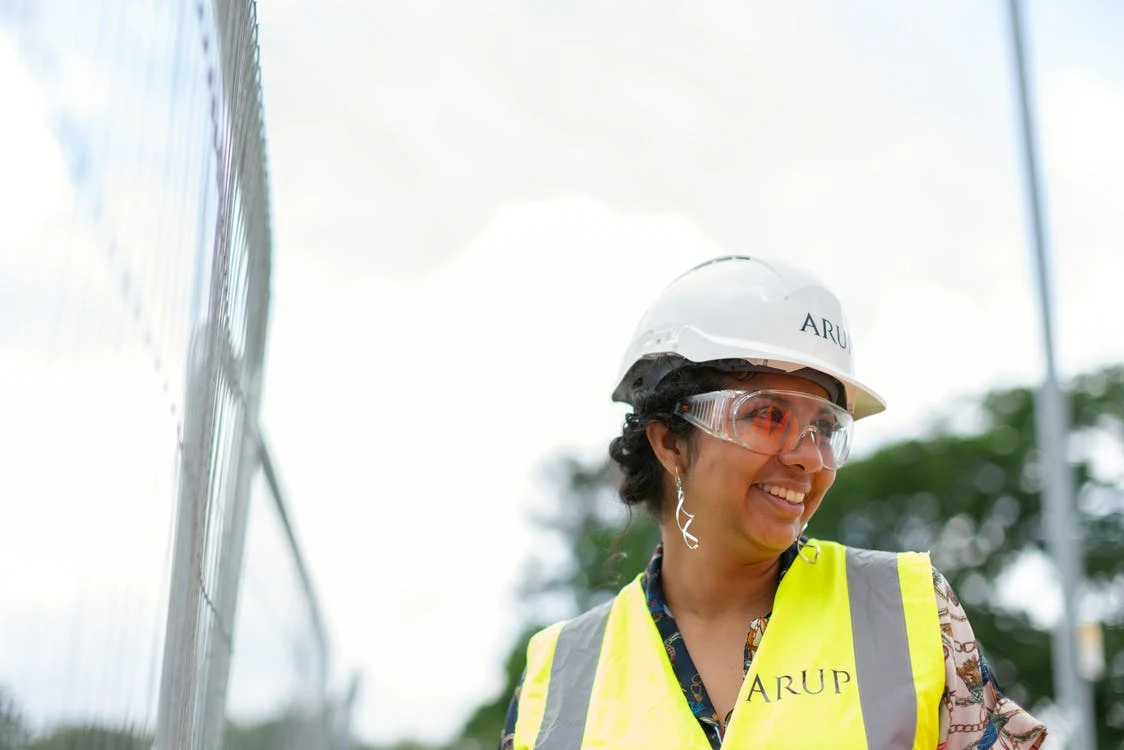 Here’s an interesting stat for you: 8% of the full-time working population is in the construction industry. This was taken from a Statista survey of the industry, discovering that 10.2 million Americans work in construction.

That’s a lot of people, but did you know that only 10.3% of construction workers are women? Not only that but when it comes to construction workers doing fieldwork and manual jobs, there’s one woman for every 100 men. There’s clearly a big issue in the industry revolving around women not pursuing construction careers.

Why is this the case? It’s such a massive and substantial industry with all sorts of job opportunities – why aren’t women pursuing careers in construction?

Unfortunately – and not surprisingly – sexism is at the root of things. Of those women that work in construction, a shocking 72% say they have experienced sexism in some format. It’s a huge problem, and the fact that only a small percentage of women do fieldwork is almost a testament to the sexism within the industry.

From the outside looking in, women see these figures and think what’s the point? Why bother trying to get into an industry where sexism is rife? Until this problem is sorted out, we won’t see many women joining the ranks of construction workers soon.

Following on from the previous point, a lot of women don’t join the construction industry as there’s a lot of physical labor involved. Sometimes, this is a conscious decision that they make by themselves. Most people suffering from a construction injury will do this by lifting things, as there are many heavy objects to lift around. Some women recognize this and don’t think they are physically up to the task.

Sadly, many women are discouraged from even trying, which is again partially down to sexism. Men tell them they can’t do these jobs because they need to be strong. While it is biologically true that most men are physically stronger than the average woman, it doesn’t mean women can’t lift heavy objects. Again, we need to lift the sexism in the industry that convinces women they’re not capable of physical tasks, and maybe we’ll see more women in the industry.

Finally, rounding off the underlying sexism within construction, women are typically paid less than men. A study from the UK found that women get paid around 12% less than their male counterparts. This has to improve if we want to get more women into construction!

After reading this, you might have a burning question; why do we need more women in construction? The industry is sexist, treats women badly, and underpays them – why should we encourage women to follow construction careers? Because, if more women do get jobs in this sector, we can start to implement changes that see things like sexism decrease, the gender pay gap abolished, and so on. It also offers more representation for younger girls who might grow up believing that a construction career is for them. Ultimately, half the population are women, and we want to show that women are more than capable of performing the same jobs as men, regardless of the industry.

Finding the Right Investor for Your Early-Stage ...

Here’s How to Plan Your First Big ...